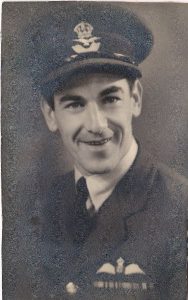 *Note!*. Despite being proofread by a professional company, spelling and grammar errors have been found. We are working hard to rectify these mistakes. It will be completed soon. Apologies and thank you for your understanding.

The breathtaking story of how Denis Elliott went from the horrors of a Victorian style orphanage and brutal foster parents to piloting B-24 Liberators against the Japanese in Asia, defying death many times and seeing the world.

If you want to be grabbed and exposed to a theatre of The Second World War that many don’t know about in a gripping manner straight from a man who overcame a childhood filled with savage hardship to complete a tour of operations captaining Liberator aircraft against the Japanese at the young age of 20, then this book will take you on an unbelievable journey.

My name is Philip Martin and I have been best friends with Denis for many years now, hearing many of his surreal stories during this time.

However, being a private man, Denis was never one to openly talk about his horrific childhood or his fifteen years as a pilot dealing with enemy fire, engine explosions, engine fires, mechanical faults, passing out at the controls, vicious storms and much more; all while flying some of the most iconic aircraft around the world. Many of his stories were always locked away, unknown to you or anyone else.

It was only after a severe illness and fall that almost killed Denis that the idea of writing his life story even occurred to me. Even then I expected him to say no, as he had done to similar offers in the past. But to me, these tantalising, gripping, death-defying stories had to be told before they were lost forever.

Fortunately, he agreed and over the next year, over many cups of tea, the jaw-dropping stories that Denis had experienced throughout his life came to the surface after decades of being locked away. Details and stories that are so unbelievable that they almost don’t seem real, and that isn’t even including his experiences during the War!

Though the heroics of the RAF across western Europe are well known, the impact that the RAF had in the Far East is not. Many people have told me ‘I didn’t even know that the RAF had a presence in India and the Far East’. But now, you have the opportunity to read Denis’s life, in his exact words. Due to our close friendship and Denis’ razor sharp memory, his mesmerising stories are told with a candid honesty like never before. Stories like:

And much, much more.

On top of all this, Denis recalls his time flying in the Far East after the war, and all the drama that came with it. From nail-biting stories such as the miraculous landing Denis performed in a Dakota that resulted in a few passengers kissing the ground and later on, singing ‘he’s a jolly good fellow’ to more sombre stories like that of a friendly Malayan garage owner being murdered and Denis’ close call with armed men.

You will also be given a fascinating insight into the role of the RAF during the first decade of the Cold War in the Mediterranean with detailed accounts of the exercises that Denis undertook while flying across the region, captaining an iconic Lancaster Bomber. All of this is wonderfully woven with personal stories which give it a beautiful human touch. Stories that will have you shaking your head in amazement, like:

Denis then goes on to talk about his time stationed in Cornwall, teaching the next generation of airmen and serving with 228 squadron before returning to civilian life, with an unbelievable twist from his childhood.

So what are you waiting for, click here to order your copy today! 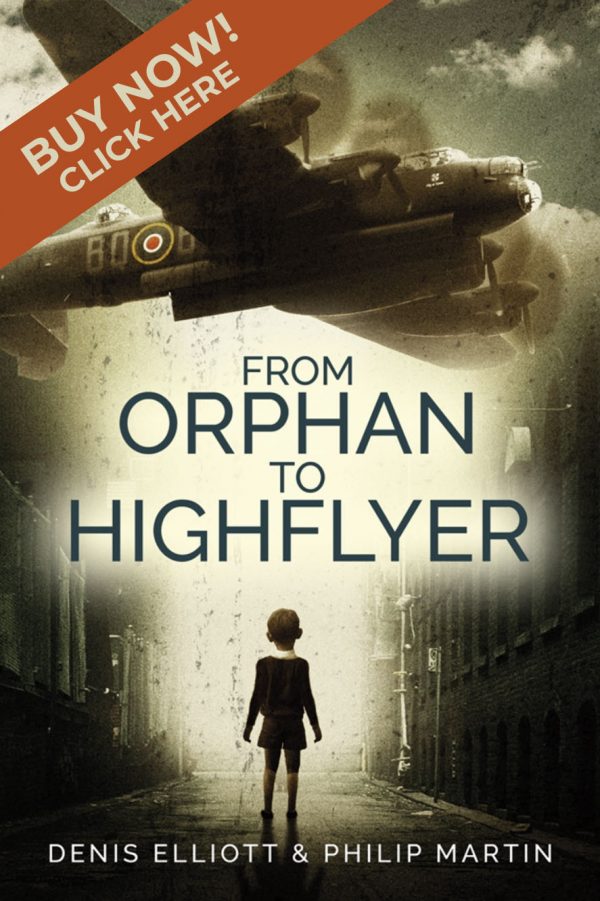 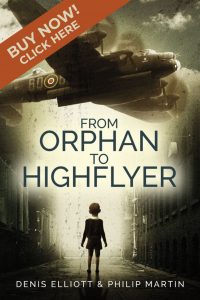